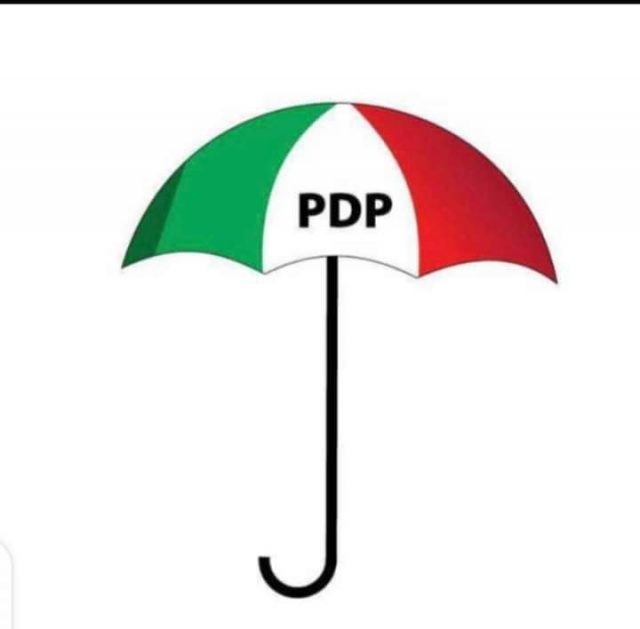 Prof. Wale Oladipo, Okey Muo-Aroh and Dr Olafeso Eddy have been disqualified by the Screening Sub-Committee of the Peoples Democratic Party (PDP).
Prof. Wale Oladipo (Osun) is an aspirant for the position of Deputy National Chairman South, Okey Muo-Aroh (Anambra) is vying for the position of National Secretary while Dr Olafeso Eddy (Ondo) is eyeing National Publicity Secretary.
The Chairman of the National Convention Organising Committee, Governor Ahmadu Umaru Fintiri of Adamawa State, announced the disqualifications during the official Media Launch of the 2021 National Convention Logo and Promotional Materials, at the PDP National Secretariat, Abuja, on Thursday.
The governor said the aspirants were disqualified for taking the party to court to stop the convention.
According to the Governor, those disqualifed failed to exhaust the internal conflicts resolution mechanism as provided for in the PDP Constitution
He announced that 27 other aspirants were cleared to contest at the convention while one withdrew from the race.