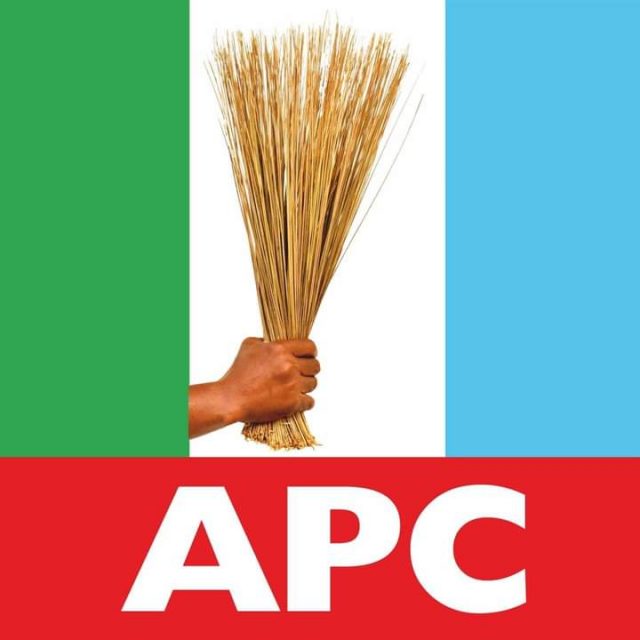 The Caretaker/Extraordinary Convention Planning Committee of the All Progressives Congress (APC) has described parallel congresses in some states as mere naming ceremonies.
APC CECPC, in a statement released by the party’s National Secretary, Senator John Akpanudoedehe on Sunday, stated that the purported “parallel” Congresses are futile activities and very strange to the party’s Constitution and the guidelines for the conduct of the State and other Congresses.

The party leadership congratulated its teeming members on the successful conduct of the Party’s State Congresses across the country.
The statement read in parts,:
In adherence to internal democracy and the charge by the leader of our great party, President Muhammadu Buhari that the party be returned to the people, card-carrying party members came out enmasse to elect executives who will take charge of APC affairs accross the states for the next four years.

However, our attention has been drawn to reports of so called and purported “parallel” Congresses. To borrow the phrase of one of our esteemed governors, such “parallel” Congresses are mere naming ceremonies.
.
Only exercises conducted by duly inaugurated State Congress Committees are recognised by the Party. The APC leadership will not hesitate to take adequate and lawful measures against any person or interest sabotaging the collective Party’s interest and efforts to achieve peace and unity in our great party.
Where contestations exist, adequate conflict resolution measures have been put in place to address them. The party has Appeal committees for every Congress.
Recall also that the Party has inaugurated the National Reconciliation Committee under the chairmanship of Sen. Abdullahi Adamu, former Governor of Nasarawa state to reconcile all differences among stakeholders and party members.

APC, PDP, The Brass Bell and Spirit of Godwin Odiye By Festus Adedayo

2023: Thousands of PDP, Accord, SDP Members Set To Join APC in Oluyole For Kehinde Olaosebikan