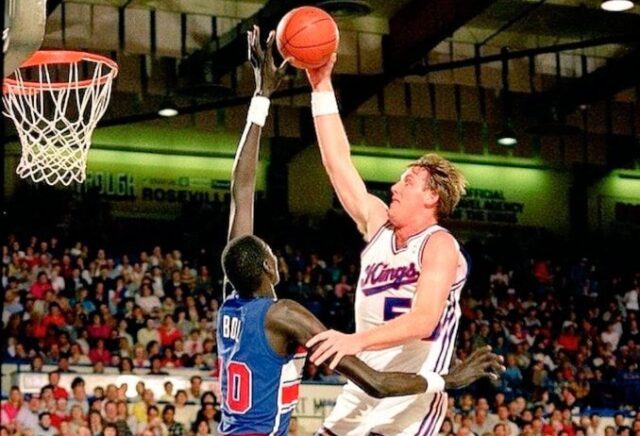 South Sudan’s Manute Bol is one of the Tallest Basketball Players of All Time at 7 foot 7 inches tall.

He came from the Dinka Tribe, the world’s tallest tribe.

He is the only NBA player to retire with more career blocked shots than points scored.

After he played college basketball for the Bridgeport Purple Knights, Bol was selected by the Washington Bullets in the 1985 NBA draft. Bol played for the Bullets and three other teams over the course of his NBA career, which lasted from 1985 to 1995. A center, Bol is considered among the best shot-blockers in the history of the sport and is the only NBA player to retire with more career blocked shots than points scored. As of 2020, he ranked second in NBA history in blocked shots per game and 16th in total blocked shots.

Bol was notable for his efforts to promote human rights in his native Sudan and aid for Sudanese refugees. 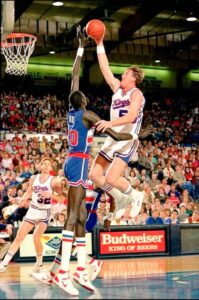 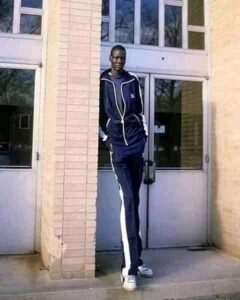 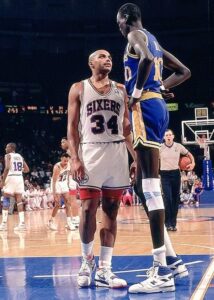 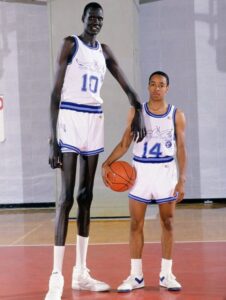 21-year-old Bol Bol is one of the tallest active NBA Players at 7 feet 2 inches.

He plays for the Denver Nuggets. 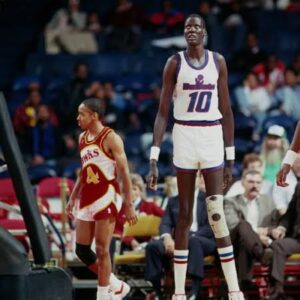 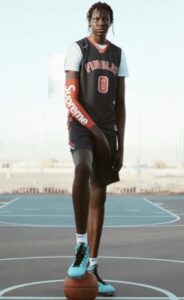 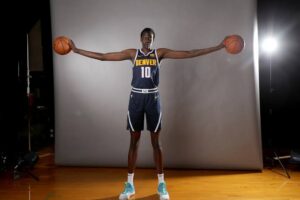