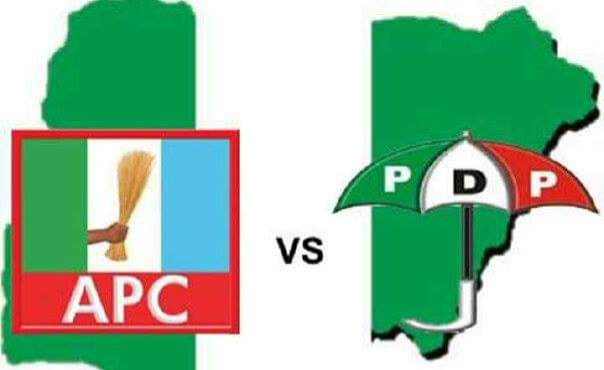 Ahead of the 2023 general elections, there are strong indications that the presidential candidates of the All Progressives Congress, Peoples Democratic Party and all other political parties may emerge latest by August 18, 2022, investigations by Sunday  PUNCH have shown.
Similarly, lists of governorship candidates of the various political parties are expected to be ready and submitted to the Independent National Electoral Commission latest in August, given that the general elections often hold about a week interval.
The INEC Chairman, Prof Mahmood Yakubu, announced on April 28 that the presidential election would be held on February 18, 2023, noting that the commission hoped to release the timetable and schedule of activities for the election immediately after the Anambra State Governorship election, held on November 6.
Meanwhile, the likely dates for the candidates to emerge were premised on the passage of the amendments to the Electoral Bill by the National Assembly. The bill was on Friday transmitted to the President, Major General Muhammadu Buhari (retd.), for his assent any moment from now.
The 2021 Electoral Act amendment Bill was passed by the National Assembly on November 9, 2021.
The Act extended the dates that political parties must submit the names of their candidates to INEC from 60 days to 180 days before the date of the election. If the President assents to the bill, it becomes a law and INEC would be expected to design its timetable in accordance with the provisions.
Section 31 of the old Act had to do with the submission of candidates’ names and their affidavits by political parties.
Section 31 (1) reads, “Every political party shall not later than 60 days before the date appointed for a general election under the provisions of this Act, submit to the commission, in the prescribed forms, the list of candidates the party proposes to sponsor at the elections, provided that the commission shall not reject or disqualify the candidate (s) for any reason whatsoever.”
The section has now been amended by amending subsections 1, 6 and 8.
The amended Section 31 (1) now stipulates that submission of lists of candidates by political parties shall be done not later than 120 days before the date appointed for a general election and candidates must have emerged from validly conducted primaries.