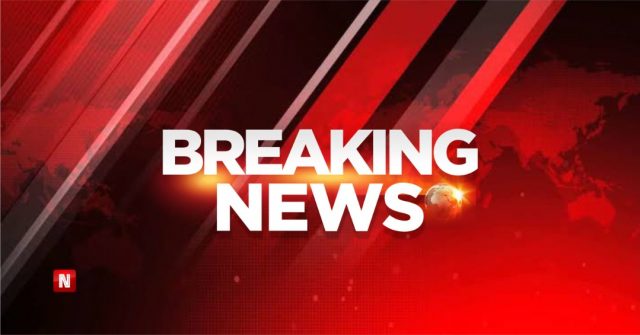 Several inmates have escaped the Abolongo Prison in Oyo town, following an attack by yet to be identified gunmen.
The News Carrier NG reports that the attack took place late hour on Friday.

According to our sources, the attackers in their numbers arrived at the Correctional Centre heavily armed and immediately engaged the guards in a fierce gun battle.
The News Carrier NG gathered that few of the escapees have been recaptured while several others are still on the run.
More details to follow…