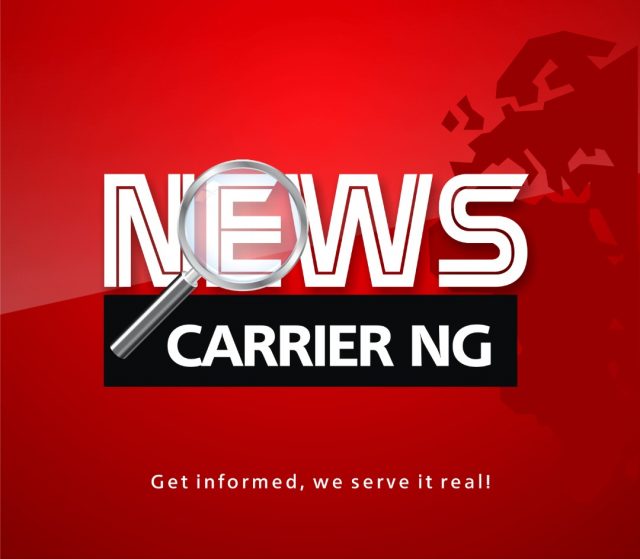 Former speaker and serving minority leader of Oyo State House of Assembly, Rt. Hon. Asimiyu Alarape has disclosed that many escapees of Abolongo Prison break have been recaptured by security operatives.
The News Carrier NG reported how Abolongo Correctional Centre in Oyo town was attacked by unknown gunmen on Friday evening

Further investigation revealed that an army officer and two Amotekun Corps were among those killed during the attack.
According to an inside source, the gunmen used dynamite bombs to destroy the centre’s perimeter fence in order to gain access to free the inmates.