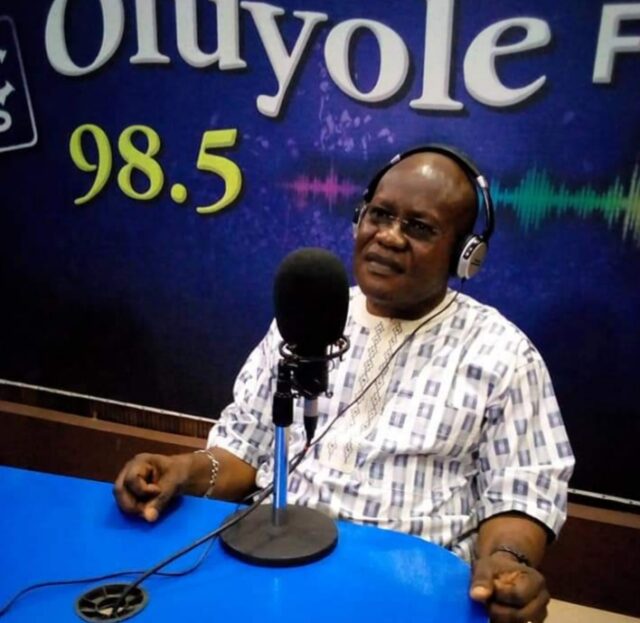 An Engineer is one who designs, build, constructs a good concept and maintain his creation.

An Engineer in politics should be able to design a political pattern for harmony, build relationships across all board, construct a good concept of accepting all hardships in leadership but still maintain friendship to retain integrity.

My Consolation is understanding that position of authority is not synonymous with wisdom, native intelligence and in-built character of the person.

A good leaders would know that anger is only one short letter of danger. He would avoid it or be consumed.

A leader who fight fire for fire often end up with ashes. He would avoid it or be consumed.

A good leader would know that when anger rises, thinking of the consequences is a soothing balm to calm down. He would avoid it or be consumed.

A good leader would know that who angers you conquers you. He would avoid it or be consumed.

Being Assertive and aggressive may look or sound the same, they are dangerous in usage by a leader.

Reigning and ruling may look or sound the same, they pose dangerous perception to a leader.

Respect yourself if you want others to respect you, every position and indeed life is temporary.

“Makinde’s Sack of LAUTECH VC is Mischievous; Responsible Approach is to Pay Backlog of Salaries” – SPN