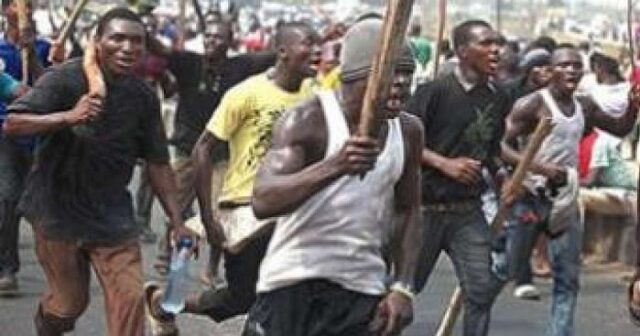 Some coordinated hoodlums unleashed on Odeyale community in Ona-Ara Local Government Area of Oyo State. They destroyed properties and everything in sight around the area.

Eyewitness reports that the hoodlums attacked both policemen and Amotekun corps drafted to quell the rampage. Lives were reportedly lost in the melee.

Giving a brief report of what actually transpired, Mr. Adelakun who is Coordinator of Amotekun in the council area, explained that they received a distress call from Odeyale community Landlord Association to report the incident.

“On getting there, the combined forces of the Nigeria Police and Amotekun Corps were attacked by the rampaging hoodlums. In the melee,  four Amotekun operatives and some Police officers were brutally injured. The badly wounded officers are currently receiving treatment in a hospital while we continue our investigation” Adelakun said. 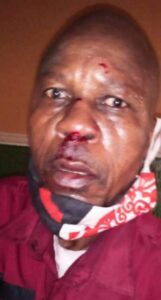 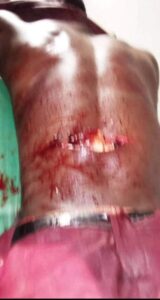 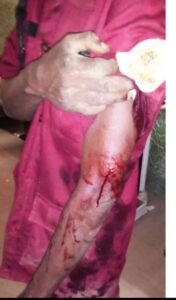 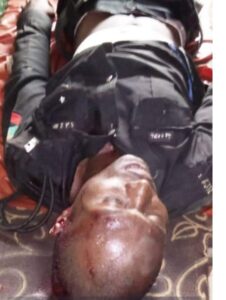