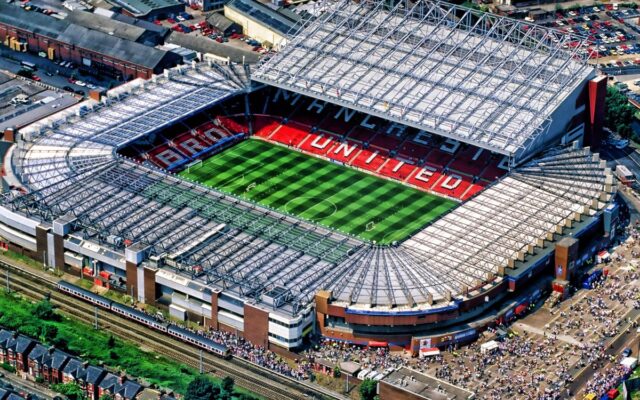 The European Super League appears to have collapsed after all six of the Premier League sides that agreed to join reversed their decision on Tuesday night.

News broke ahead of Chelsea’s Premier League fixture at home to Brighton that the club were preparing to withdraw from the new competition. Blues fans had gathered outside Stamford Bridge to protest against the Super League.

Shortly afterwards, Manchester City became the first Premier League side to publicly confirm they were pulling out of the breakaway competition, with a statement reading: “Manchester City Football Club can confirm that it has formally enacted the procedures to withdraw from the group developing plans for a European Super League.”

Later on Tuesday evening, Arsenal, Liverpool, Manchester United and Tottenham announced they were also backing out of the plans.

The Super League responded in the early hours of Wednesday morning, saying it would “reconsider” its plans, adding that the English clubs had been forced to withdraw due to the “pressure put on them”.

How Dani Alves Leapfrogged Messi, CR7 to Emerge Most Decorated Footballer in History

PHOTOS: Meet One of the Tallest Basket Players from the World’s Tallest Tribe

Seyi Makinde and his Auxiliary Midwife of Violence By Tunji Odewale

Linking Me with Iwo Road Mayhem Is Another Ploy By Gov. Makinde, His Allies...

How I Confirmed That Kunle Ologundudu Is Alive – Babafemi Ojudu

“You’re Self-Acclaimed, Passive Leaders. We Caught You in Bed With Opposition Party” – Oyo...

NURTW FIRES MAKINDE! We’ve Expelled Auxiliary Before You Appointed Him to Unleash Terror on...