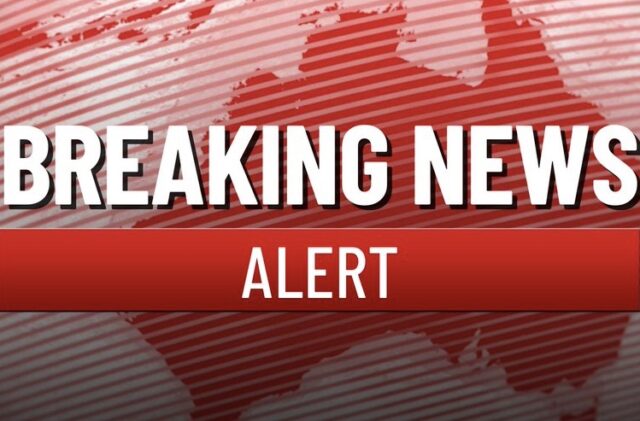 Three staff members of a quarry company have been abducted by gunmen at Idi Ayunre area on the Ibadan/Ijebu-Ode Road, Oyo state.

They were said to be coming out of the quarry site after closing from work around 4:30 pm on Tuesday when they were attacked and taken away.

This latest development came a few weeks after gunmen stormed Binu Quarry situated in Dalli village along the Ibadan/Ijebu-Ode Road and kidnapped some workers.

The Police Public Relations Officer in the state, Olugbenga Fadeyi, confirmed the incident, saying efforts had been intensified to rescue the victims.