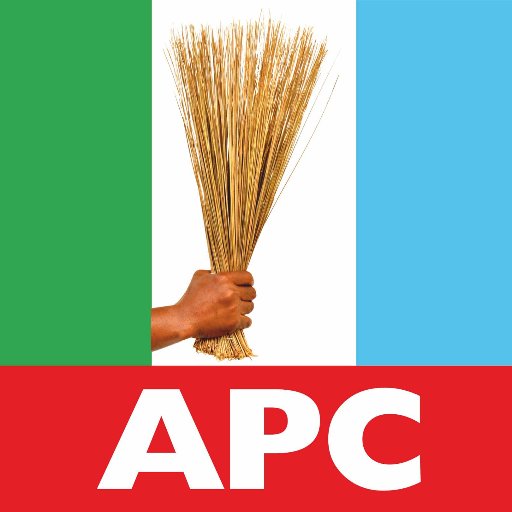 The All Progressives Congress (APC) in Oyo State has alerted the Nigeria security agencies and the public on the stolen bus belonging to the party.

The News Carrier NG reported that a group of armed robbers, on Friday, invaded the Oluyole residence of the acting state Chairman of the All Progressives Congress (APC), Chief Akin Oke. They stole a brand new bus of the party

The APC, in an official announcement signed by its Caretaker State Publicity Secretary – Dr. Azeez Olatunde, confirmed the theft of the party bus.

This announcement is intended to notify members of the Public, the THEFT of the WHITE HUMMER BUS with the inscription of ALL PROGRESSIVE CONGRESS, OYO STATE on it, that it was stolen today, Friday 26th February 2021 at the Premises of the State Party Chairman.

This is to alert  Security operatives within and outside Oyo State and members of the public that wherever the WHITE HUMMER BUS is found should be reported to the nearest police station or the nearest APC office or better still call 080-3463-1890.