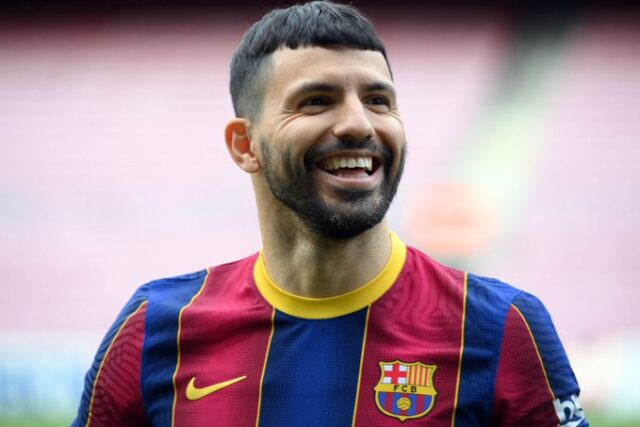 LaLiga giants FC Barcelona have confirmed the signing of Sergio Aguero on a free transfer from Manchester City.

Barcelona have confirmed the acquisition of Argentina international striker Aguero on a two-year deal from Premier League champions Manchester City, the Spanish club announced on Monday.

The 32-year-old will join the club at the end of his current City deal and is contracted to the Catalan side until the end of the 2022/23 season, with a €100 million (R1.67 billion) release clause inserted into his contract.

Aguero leaves the Citizens as the club’s all-time record goalscorer with 260 goals in 390 appearances, and unites with countryman and long-time friend Messi at the Nou Camp.

He boasts previous experience in LaLiga following a spell at Atletico Madrid earlier in his career, where he scored 102 goals in 234 appearances across all competitions, and will be officially unveiled as a Barca player later on Monday evening. 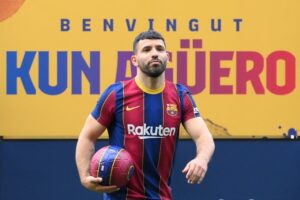 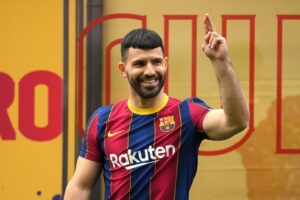 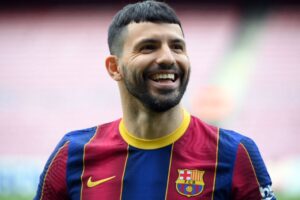 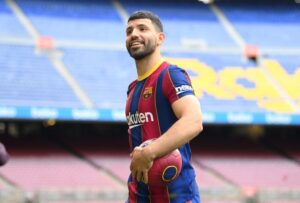