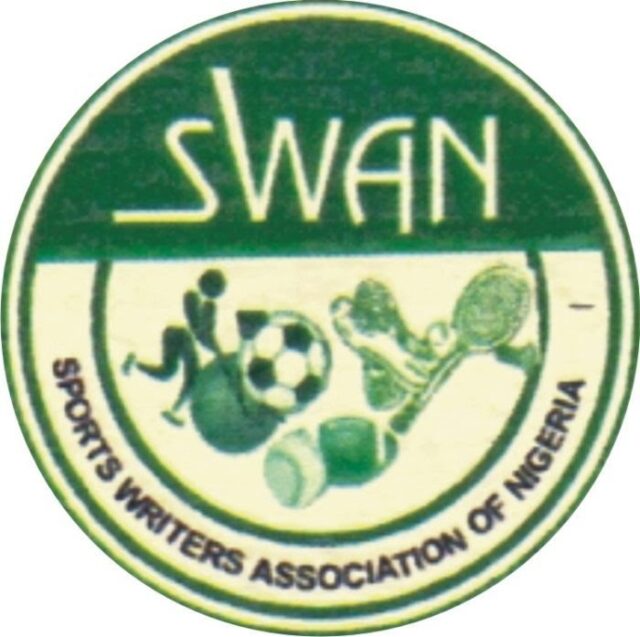 According to a press release signed by its State Secretary – Adewale Tijani, Mr. Niyi Alebiosu-led Oyo SWAN has commenced investigations into the allegation. It also disclosed that the Ibadan Football Association (IFA) and the Management of 3SC are also probing the incident with a view to ensuring that justice is served.

The statement warned outlaw members against taking an advantage of the incident to settle personal scores.

Part of the statement reads:

“Renegades who have been suspended by the Nigeria Union of Journalists for disobedience to National  Secretariat, want to exploit Mr Raymond’s grievances to rubbish the works of some sports administrators who refused to grant them the impossible favour they sought”

“We therefore implore all bonafide sports journalists to disregard the antics of the impostors using the name of SWAN to feather their own nest”.

“In inference, we the leaders of Oyo SWAN under Niyi Alebiosu are pledging that we will not abandon our responsibilities or allow any of our members to suffer harassment or intimidation while discharging their official duties”.

Oyo SWAN concluded its statement by appealing to genuine sports journalists in thd state to exercise patience and allow her to deal with the matter in a satisfactory manner to prevent rancour between journalists and other stakeholders.