Home Education “Makinde is Being Misinformed by Self-serving Aides. He Mustn’t Operate Outside the...
Facebook
Twitter
WhatsApp
Telegram
Email
Print 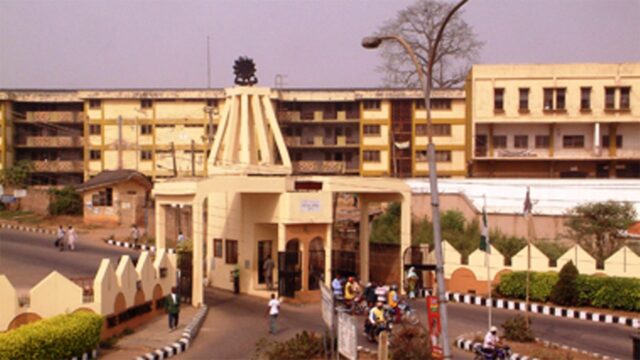 Workers unions of The Polytechnic Ibadan has debunked Governor Seyi Makinde’s claim that they are on an indefinite strike action, saying the governor is being misinformed by self-serving aides who want to incite the public against the workers of the tertiary institution.

This clarification was made in a statement jointly signed by representative of academic staff, Mrs. Oyebola Toyin; Vice Chairman of The Senior Staff Association of Nigerian Polytechnics ( SSANIP), Mrs. Oyelekan ‘Dupe; and Chairman of the Non-Academic Staff Union (NASU), Com. Akande Ibraheem.

The workers Unions emphatically stated that they are not on any industrial action as pronounced by the governor, noting that they have opted out of the Joint Action Committee of the Tertiary Institutions in Oyo State (JAC) since 14th December, 2020.

The statement urged Governor Makinde-led administration not to operate outside the law that established The Polytechnic, Ibadan.

The statement reads in full:

Our attention has been drawn to a Press Release made on behalf of the Governor of Oyo State by his media aide Mr Taiwo Adisa.The release shows that some officials within the Government are misinforming the Governor because of their personal gain.

This is to state unequivocally that, The Polytechnic, Ibadan is not on strike and has opted out of the Joint Action Committee of the Tertiary Institutions in Oyo State (JAC) since 14th December, 2020.