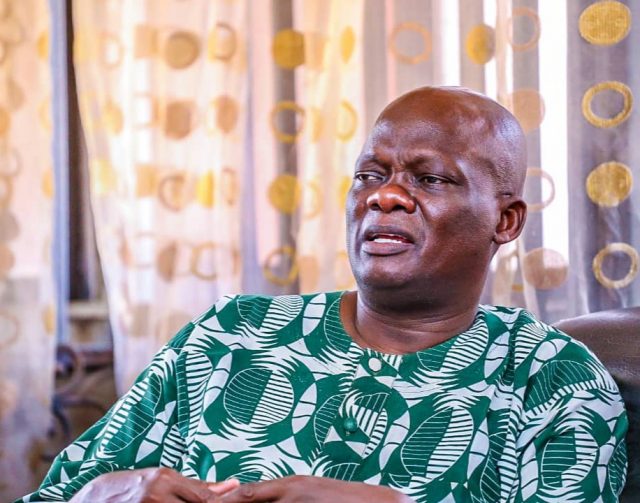 Senator Teslim Folarin, in a statement released by his Special Adviser on Media and Publicity – Com. YSO Olaniyi, condoled with families of the slain officers, and also wished the critically injured ones quick recoveries.
According to the Oyo Central lawmaker, “Prison break is an act of terrorism. Within a year, Correctional Centres in Edo, Kogi, Imo and Oyo States have been successfully attacked by unknown gunmen. The governments at all levels must not allow this ugly trend to continue.”.

“Apart from reinforcing security architecture of the country’s custodial facilities, it is noteworthy that majority of the centres are obsolete, therefore need to be rebuilt to international standards”.
The three-term lawmaker charged the Nigerian Correctional Service to adopt sophisticated technology and modern mechanism in securing the country’s custodial facilities.
“In the 21st century, it is germane to change the approach and redirect our intellects and resources towards combating the security challenges confronting the nation especially organised crimes such as terrorism, armed robbery, kidnapping, banditry among others”.
“Though our security agencies have proven themselves to be competent over the years and can compete favourably with their foreign counterparts, but there is the need to adopt modern technologies in securing the nation and its citizens”.
“The fleeing criminals pose serious dangers to our society. Good citizens must be concerned that more than 500 hardened criminals are at large. It is a grave criminal offence for their families and friends to shelter them. Therefore, residents of Oyo State and the neighbouring states should help themselves by reporting any suspicious movement or any sign of the escaped inmates and the gunmen, in and around the communities, to the nearest security post” the statement concluded.