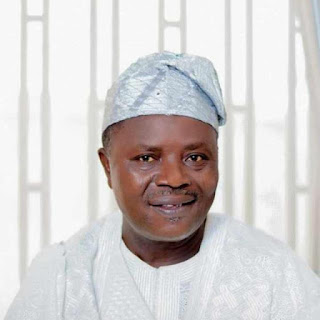 Ladoke Akintola University of Technology Ogbomoso mourns as one of her internationally rated Prof. Abass Olajire dies on Friday.

The Ibadan-born academic scholar was said to have slumped during Jumat Service in Ogbomoso, though details are still sketchy as at the time of filing this report. He was born in July 1962.

Earlier this year, Prof. Abass was ranked 3rd in Nigeria among top world scholars. The announcement was made in a document released by Elsevier B. V (Netherlands) and a team of researchers led by Prof. John P.A. loannidis from Stanford University, United States. The document displayed a comprehensive list of top two per cent  scholars across all fields world-wide.

Olajire Abass was a professor of petrochemisrty in the department of Pure and Applied Chemistry, LAUTECH. He was a graduate of Obafemi Awolowo University.