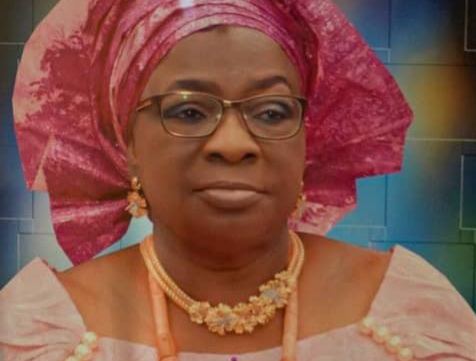 The former first lady’s mother was reportedly died on Saturday.

Senator Folarin, in a condolence message he personally signed and made available to the press, conveyed his condolences, praying for eternal rest for Mrs.Victoria.

According to him, “I commiserate with Her Excellency Chief (Dr.) Florence Ajimobi and other members of Amudoaghan family over the passing of their matriarch.

The three-term lawmaker prayed that God grants the family the fortitude to bear the loss. He urged Florence Ajimobi to take pride in the fact that Mama lived a fulfilled, long and inspiring life.

Oyo PDP Crisis: Is Its Pilot Taking It To Oblivion? Opeyemi Omo Leader