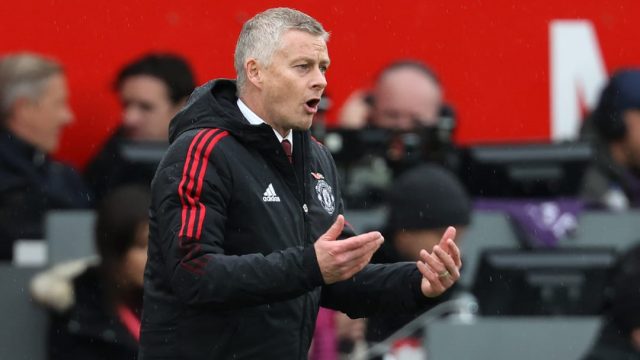 Manchester United have sacked Ole Gunnar Solskjaer after they endured a humiliating 4-1 loss to Watford as Premier League football resumed.

Michael Carrick is in charge for now and the club say they will look to appoint an interim manager until the summer.

talkSPORT understands United then believe they can tempt PSG chief Mauricio Pochettino to be their new manager at the end of the season.

Legendary former Old Trafford boss Sir Alex Ferguson is leading the quest to bring Pochettino to Old Trafford.
“I think Mauricio Pochettino – although he’d never say it – would leave to come to Man Utd on a five-year deal tomorrow,” predicted Sky Sports pundit Gary Neville. “He’d look at that group of players, he’d look at the club and he’d realise he’d probably be able to achieve more than he wants at Man Utd in terms of a project.
“At PSG you are on season by season, ‘you’ve got to win the Champions League or you’re out’- type of model. I don’t think that suits Pochettino. I think he would absolutely come to Man Utd on a five-year deal, with backing behind him.”
Ajax head coach Erik ten Hag is understood to be United’s second choice for the role of Solskjaer’s long-term successor.
Sky Sports News has been told Erik Ten Hag would “100% be interested in the job” in the summer.
Former Manchester United defender Neville has insisted the club are right to delay appointing Solskjaer’s replacement.
“Absolutely they should wait,” said Neville. “There’s been no one available in the last three or four weeks when this has come to a head that you could have given a three-and-a-half-year contract to.
“I’ve got no doubt about Antonio Conte’s quality as a manager, but this club wouldn’t appoint him. Man City wouldn’t appoint him. They wouldn’t appoint Jose Mourinho. Man Utd have had that experience of appointing what would be a ‘hit job’ manager and they’re not going to do it. He was never going to be appointed.
“They have to make sure they get the next one right, if that means being patient for six months to wait for managers to become available at the end of the season.”

Jadon Sancho’s Messages to ManUtd Fans After Signing for £73m